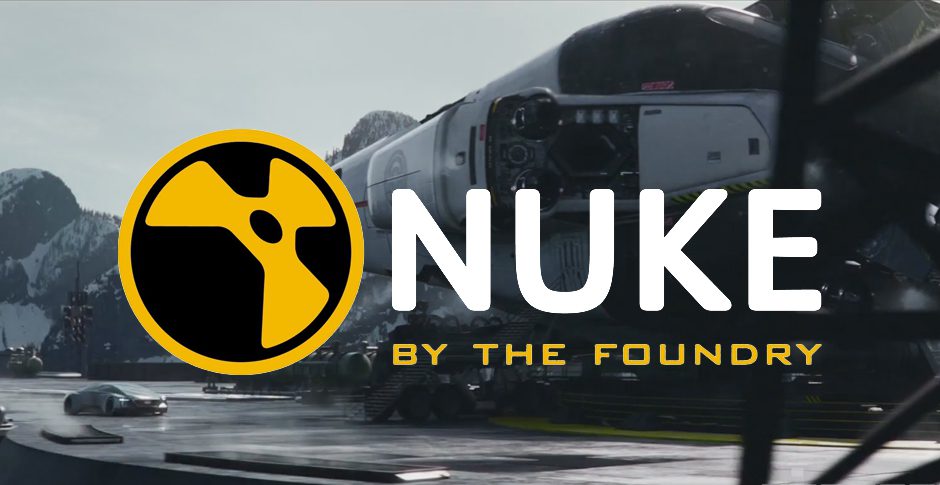 Nuke 11.2 includes updates to the UI, dramatically speeding up tasks artists do multiple times a day. We’ve made a raft of improvements to the tab menu, making it faster to find and add nodes to a script, including an improved search that enables artists to find any node with three or fewer characters, and the ability to favorite commonly used nodes. Great for adding user knobs to LiveGroups and Gizmos, we’ve created a new interface allowing you to drag parameters between nodes, reducing the clicks needed to add a knob from an average of 7 to just 3.

Nuke now has a new API for deep compositing which manages memory more efficiently, resulting in 1.5x faster processing in our tests, with more improvement possible on larger scripts. Performance improvements vary by project and set up: see the release notes for more details on making the most of this update.  In addition to the new API, we’ve made a number bug fixes and improvements to the deep compositing tools, including updates to the DeepExpression node and the ability to use Nuke’s metadata nodes within a deep stream.

The Smart Vector Toolset has received further updates, opening up new workflows and extending the use cases for the toolset. Smart Vector and Vector Distort have been optimized for the GPU, allowing users to generate Smart Vectors on the fly and preview the result without needing to render the vectors.  Previously, occluding objects would impact motion vectors and influence the distort result. Now, you can set a mask input for motion which the Smart Vector toolset will ignore when warping the applied paint or texture, removing the manual clean-up work that was needed in these cases.

x86-64 processor, such as Intel Core 2 Duo or later.5 GB disk space available for caching and temporary files.
At least 8 GB RAM.
Display with at least 1280 x 1024 pixel resolution and 24-bit color.
Graphics card with at least 512 MB of video memory and driver support for OpenGL 2.0.